We focus on making a difference in others’ lives.

We have an understanding of those who channel, teach, and empower others to be more. We do the same.

We have found that there is a lack of understanding of the tools and means needed to have a successful online presence.

Our goal is to support others in their efforts.

John Head and Kat McCool (both Cancers and born one day *and 20 years* apart) have been friends in business and health since 2008.  This magical duo blends their creative, technical, and healing modalities to not only create stunning websites and business models but also to help heal others.

Read more about your future partners’ skills and accomplishments below…

Kat is a professional business woman with a strong background as a graphic and fine artist.  Her specialty lies in building brands that define businesses.  She has built / sold health and wellness companies over the course of fifteen years. She understands your business growth needs and has real world experience to help get you there.

Kat’s creative skills are vast and well rounded as a designer, author (her first novel, “Feel the Burn”, published in ’99) and as a fine artist. At the age of 16, with little guidance and an abundance of ambition Kat started painting murals and decided that her calling was as a professional artist.  ​She graduated from Texas State University in 1996 with a degree in Fine Art and began a career in graphic design.  Always having made time for fine art, in 2004 she created the painted textural weave style that she continues to use and develop today.  Kat’s work has been featured in major metropolitan galleries and now can be seen and purchased in her own gallery, Art Beat, located in Johnson City, Texas.

Kat’s skills reach beyond her creative abilities and into the realm of healing.  In 1998 she became a massage therapist and in 1999 opened a business offering outcall massage therapy services in eleven cities from coast to coast.  In 2002, she became a certified Yoga Instructor and opened her first Yoga Studio (Balanced Body Yoga & Wellness) in 2004.  After selling Balanced Body in 2009 she opened her second (Flow Yoga) with two locations in 2011.   Flow Yoga was sold in 2017 to a group of students and teachers who have taken it to new heights.

In the spring of 2012 she developed a workshop designed to put the power of healing into her client’s hands.  This method, using a variety of balls has been proven effective in reducing pain and inflammation.  She continues to teach this method and uses it herself on a regular basis. 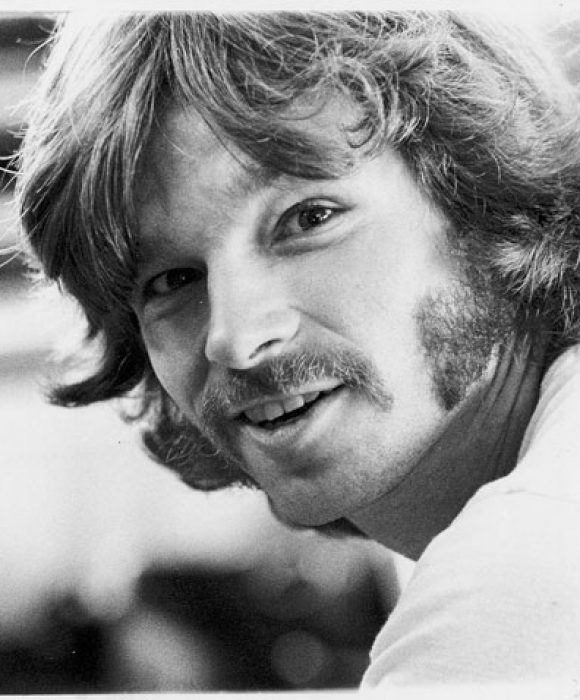 John is a technical wiz kid (perhaps not a kid anymore) that has been in software since 79. Over the last 4 decades, he developed software solutions for variety of $1B Dollar companies from Sears, Merck, Dell, Keller Williams and Publishing solutions for smaller concerns such as HEB, Heritage Auctions, and the Houston Chronicle.

In addition to strong technical skills, he found his intuitive skills also were in marketing and sales management. He was most recently starting companies growing to over $1M in sales in 2 years. He started in Technical sales where he set sales records in his first month, which got him  a role as VP of sales and marketing for a computer company. Here he grew that young $250K company to over $5.5M in sales in its second year with John contributing over $2.2M to that bottom line.

Due to this background in tech and sales / marketing and a means to present complex ideas for everyone to understand, he was asked to serve as as one of the first contract speakers for Adobe for over 15 years.

During those decades he was always studying alternative health and inner work which blessed him some skills he has shared privately, to be of service to many. Below are some testimonials.

Kat and John at Tony Robbins’ “Unleash the Power Within” in Chicago, IL July 2018. Enjoying a tour of the canals and Lake Michigan before the event.

We can support your business. 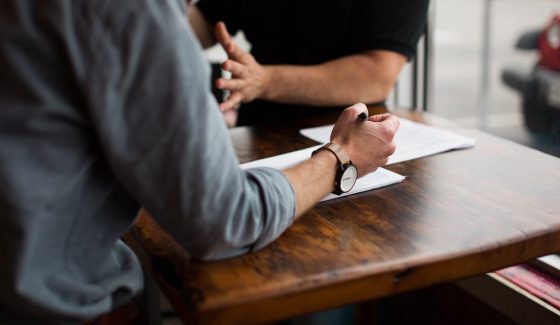 
Co-Managing an online site migration project as a second set of eyes to insure mistakes are minimized and you are moving in the right direction for your project.
By Bid
$500 and up

Mentorship for Sites, Social, and Software


Starts with an interview and gaining an understanding of your online goals. We look at how you compare to others in your space and refine how you are setup and what are your next steps. Basic education on various technical aspects on what your options are and how to best proceed. Simple one page report on how to move forward with
First Review
$250
Monthly Retainer
$150


Manage social resources and get your brand online with purpose and SEO. This includes FaceBook, YouTube, Instagram and PinInterest.
Consultation only
$100
Setup all outlets
$300
Monthly Retainer
$150

Run Your Project with our Team


We have been in this space a long time and there are ways we can save your money on your develpment project with our experience and developers with decades of experience.
Bid Only
$750 and up 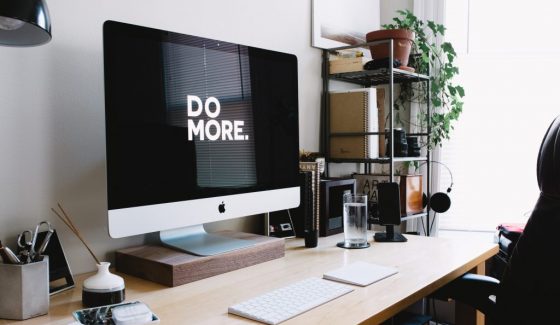 
Logos can stand you apart from others. We talk with you to get an understand of your brand, We will create multiple options with tweaks based on your feedback before final designs are prepared.
5 designs - 2 tweeks
$500
7 designs - 4 tweaks
$700


Your online presence with logo, fonts, colors, site, and social connections. Brand all your communcations and products. Develop product labels for your products is another way to make yourself stand out.
Brand Site
$500
Brand for Products
$2500
Labels / Packaging
By Bid


This is a one time fee for all aspects of getting your business online. This includes SEO to insure your brand supports success.
$2500


Review your services, products and site langugae to insure it matches your customers and how they look for services or products like yours..
Quick Review
$150


We do all of the above but include review of your competition and their sites, and language on what makes them successful and provide those insights to you.
Full SEO review
$500


This part SEO and wordsmithing as mine needs constant help. This cost varies based on total scope
1-3 hours
$250
4-8 hours
$500


As needed to communicate your message. This is your headlines, mission statements and site text.
By Bid


A Video can make a huge difference as can animations. This can be something to insprire or educate.
By Bid

What I am is a vessel of energy to be of service to those who are called to work with me.

This is my current path in a few words a possible – I turned my free will over to Source / God.

I have many types of energetics I work with both from my body, spirit, and hopefully without my mind’s intent for an outcome or a validation from those in front of me. My ego and mind seek those things but I understand that is part of being in this world as we understand it now.

I seek to help others and based on my past I support others when I am not really asked which usually ends up in ways my mind did not expect or desire as an outcome.

Where did this start – back when I was 8 and woke up inside a chicken house after a large storm where I lost over 45 minutes of my life – total blank after a huge flash of light when I was outside and woke up a while later and found myself up against the wall woozy and disoriented. My parents asked where I had been as they sent me to check on the chicken coup during a major storm and we could hear the chickens very loudly – which never happened.

So put on my yellow rubber shoes and raincoat and ran down there. I was near the inner fence when I saw this huge flash of light and that is all I remember till waking up inside the shed. Which was not a direct line by any means. After lots of questions:  Where was I?  What was I doing? What took so long?

They discovered I had NO clue.

After that event, I would be walking in the forest or woods near my home and trees would have information for me as would some animals show up and just standstill. I did not understand but eventually, I asked questions of the animals and I would hear a response in my head. I thought I was making it up and many accused me of having a VIVID imagination. For some reason, I trusted the inner voice and its language. Once had an argument with my parents over the National Geographic article that told how Egyptian pyramids were built as the inner voices were telling me that is NOT how it was done.Since then I have secured insights for friends and family for over 5 decades now. I also learned healing practices from my first Martial Arts Master – who said if you know how to hurt you need to know how to heal. That started over 4 decades ago and I will do hands-on healing when called to, but my path is moving from that hands on to more remote work since I have stopped traveling as much.

I began a formal channeling process after setting up a large copper pyramid and copper wire grid precisely designed by Sacred Geometry Principles. I laid down in this grid that was both inside and surrounding the Pyramid. I felt my body go very heavy and begin to disappear from my awareness.

I began to sense something around me – touching me and asking permission to speak. I, of course, said yes!

I did not realize I was to be the conduit for that speaking process. That was my first channeling session with Lakarra and they introduced me to a few others all while teaching me to allow this to happen.This site is dedicated that that process of serving others in whatever capacity Source or God asks of me. Now learning how to hear those messages is my current path but learning letting go of ANY expectation of outcome is paramount to living in God’s Grace.

Please feel free to reach out.